What’s the weather like out there? “It’s hot! Damn hot! Real hot! Hottest things is my shorts. I could cook things in it. A little crotch pot cooking.” Well, tell me what it feels like. “Fool, it’s hot! I told you again! Were you born on the sun? It’s damn hot! It’s so damn hot, I saw little guys, their orange robes burst into flames. It’s that hot! Do you know what I’m talking about?”

A large swathe of Australia is in the grip of a heatwave with crazy temperatures into the mid-40’s, with catastrophic fire-danger conditions and high temperature records breaking left, right and centre.  This graphic from the Bureau of Meteorology website gives it some perspective.

It’s tough on those who have to work outdoors today, Chief being one of them, poor boy, he’ll be exhausted and in need of a rub down with an ice-pack or two.

Tomorrow is going to be a stinker also and I am thinking, perhaps we could come to a reciprocal arrangement whereby I could post heatwave photos to warm you up (during your chilly snap) and you could cool me down with photos of snow and ice – how does that sound?

Here’s one to start you off 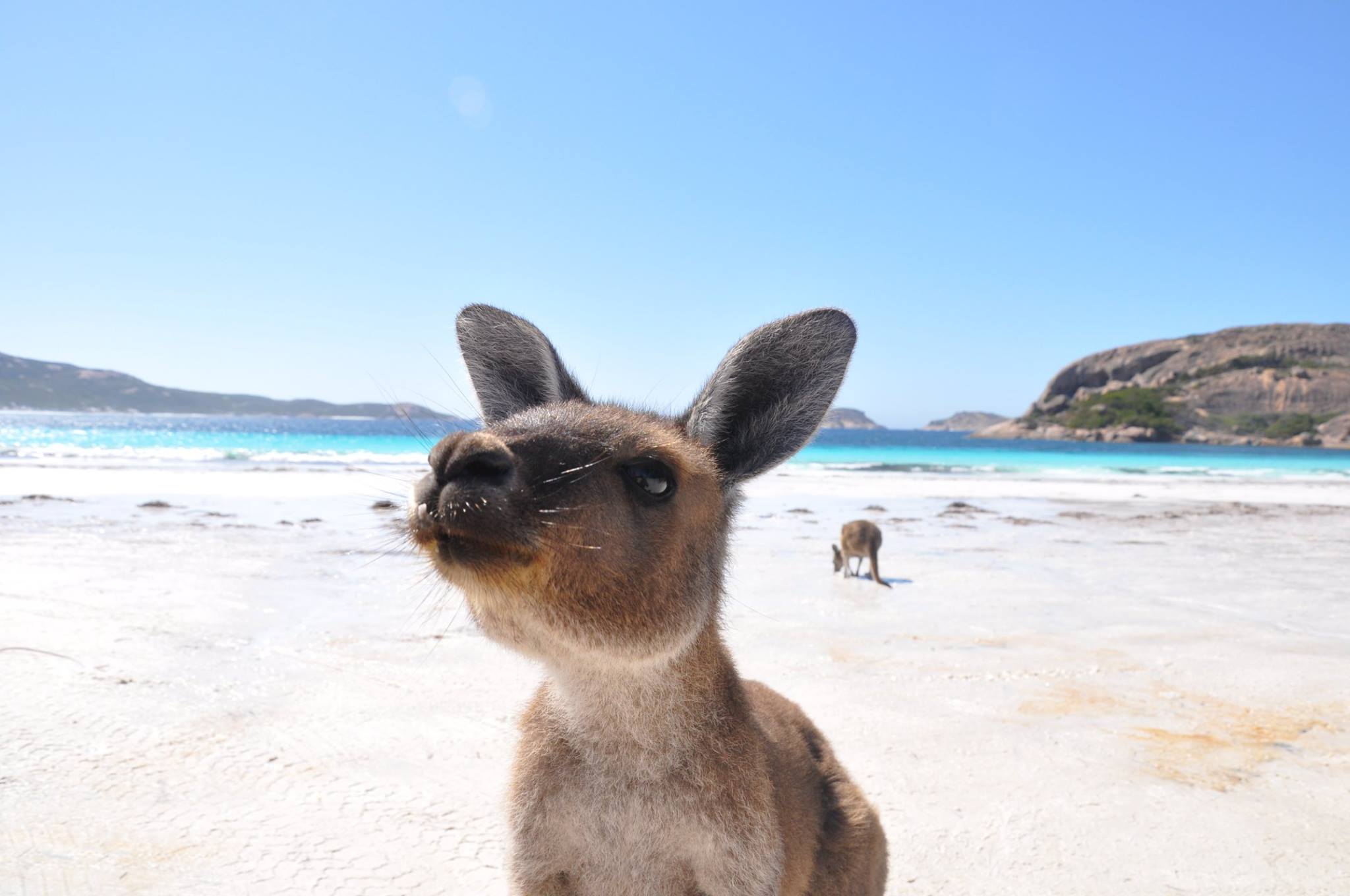 Love the pic 😀 Can’t post one here so in description: It’s 2 degrees and rainy outside, we have the wood burning stove lit inside, dog are sprawled in front of it and hubby’s glued to the rugger. I don’t envy you the intense heat although this morning family sent us pictures from South Africa and I did have a pang of envy when I saw the kids in the pool – it looks like they have the same temps as you. Hope you can escape it somehow!

The thought of your wood burning stove isn’t cooling me but the 2 degrees and rain, yes! And of course the Six Nations – Chief will be catching up with that when he can!

Please send care package containing some of your heat because it’s so cold, grey and wet in little old England that we are all turning mouldy!! Thanks in advance x

That line from Robin Williams reminded me of the only two line limerick,
‘ There was a young lady from Limerick,
whose shorts were so hot she was sick in em.’

Bit cooler down here though, minimum this morning 5c, rose to 32c about 2pm. No humidity either.

Still, not too long to Autumn and the falling leaves.

Haha! I’ve never heard of a two line limerick but it works. It’s a bit cooler here now too. I shall certainly be feeling the cold in GB in a couple of weeks now that I’m a soft Queenslander!

We currently have gale force winds and branches flying everywhere!

Yes it looks awful and reported on our news this morning. Stay safe 💨☔